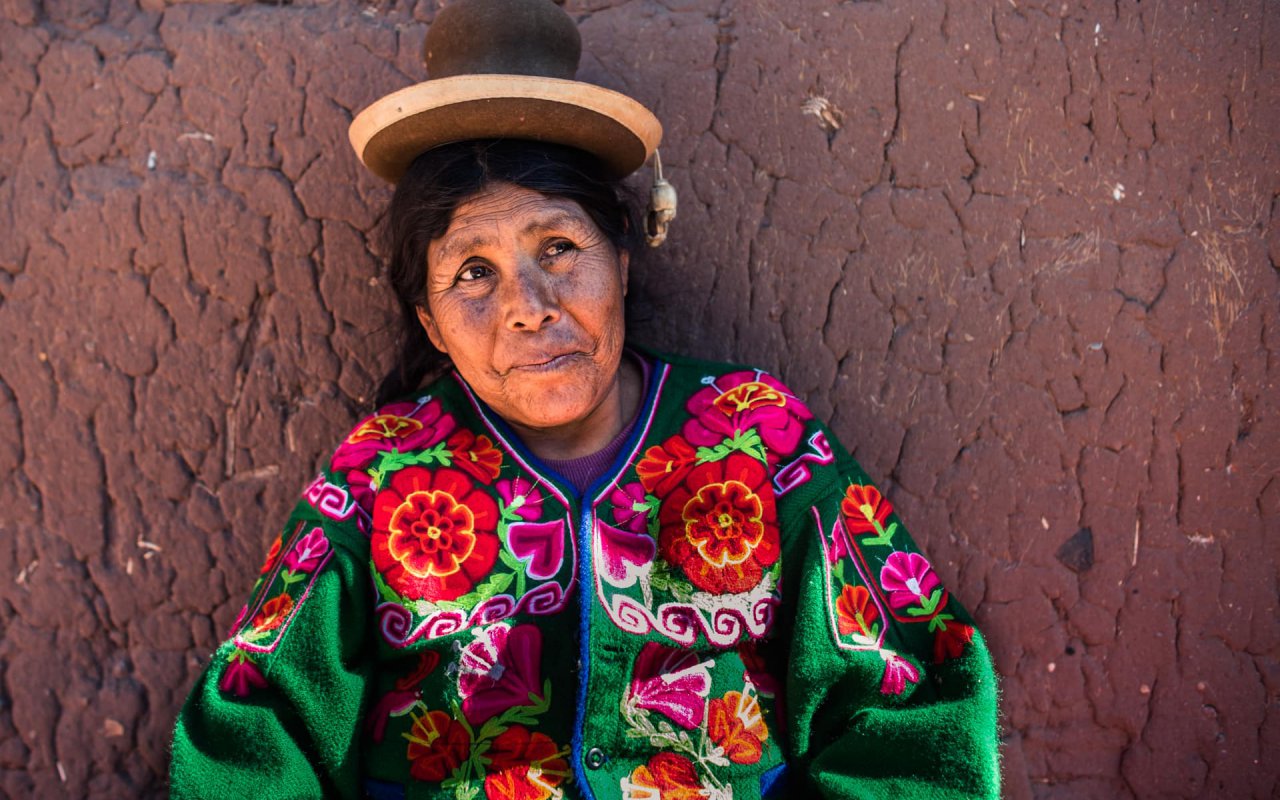 Llachon is a rural Quechua village located on the Capachica peninsula, on the North-West of lake Titicaca.

Located in a region which is a popular destination, the village, actually at the margins of the usual itineraries, did not reap the economic benefits of tourism.

After hearing from Felipe Ticona, one of the village’s leaders, about their isolated situation, we launched in May 2003, in partnership with the Llachon community, a development project with multiple objectives: 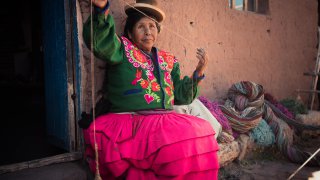 Financed by Terra Andina Peru, implemented by members of the community, this project has mainly been about improving collective infrastructures in order to enable hosting of foreign travellers.

In practice, it has resulted in:

The Llachon community is completely autonomous when it comes to managing the project, it carries on developing it through self-financing.

The Quishuarani project, cultural cooperation in the Urubamba cordillera

Quishuarani’s quechua community is located in the Urubamba cordillera, on the path of one of the treks we organise in this region. 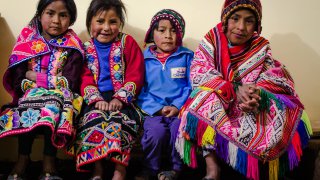 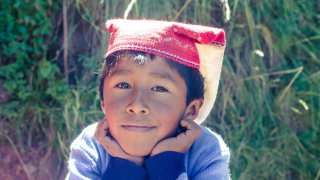 Since 2005, we bring material and educational support to the village school: the village teacher’s wages are financed by Terra Andina Peru and we organise every year for around thirty children a visit to Cusco meant to raise awareness about their own historical and cultural heritage.

Guide salaries aren’t regulated in Peru. A best, salary grids by category or by region are recommended by guide associations. We respect these recommendations and we use them for inspiration when it comes to defining salaries in activity categories or regions that aren’t regulated. 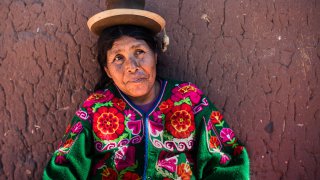 Road Trip in the Balkans: Slovenia, Croatia, Bosnia and Montenegro

Horseback riding from Argentina to Chile