Our actions in Bolivia 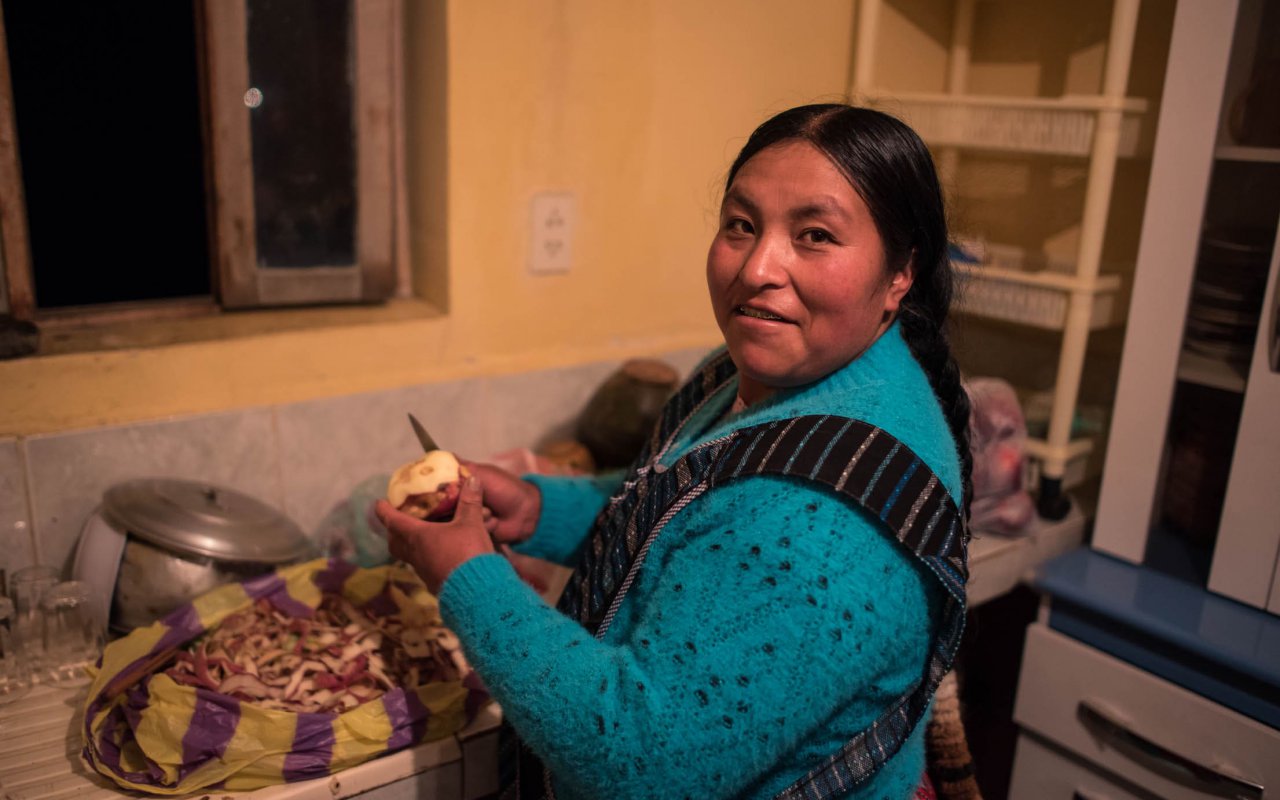 Terra Bolivia was a key player and organiser in the “Cholitas climbing mountains” project.

We realized a few years back, that our cooks, often our guides and drivers’ wives, always stayed down at the village during mountain climbing ascensions and did not get the chance to experience what climbing one of Bolivia’s 6000m summit feels like.

We decided to change that, taking part in a project to allow them to live this amazing experience. 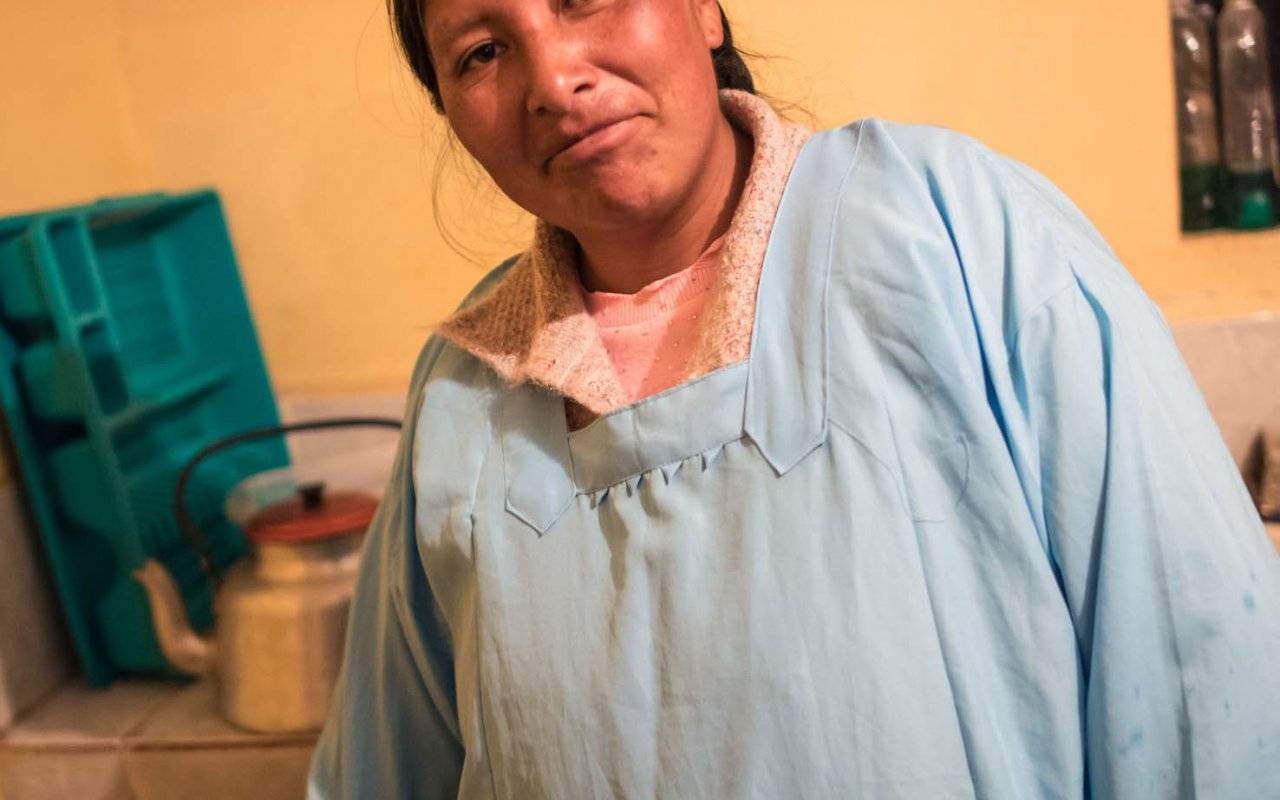 The Tuni project, community based tourism in the Andes 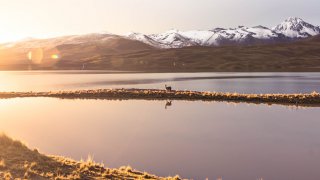 Tuni is a rural aymara village, isolated in the heart of the Cordillera Real.

As years went by, we have built strong links with the region’s population.

Between 2007 and 2009, we were involved in the elaboration and funding of a community based project with a threefold objective. 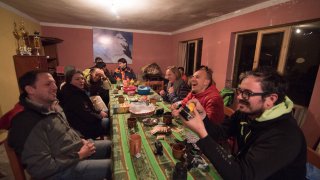 The project, now entirely managed by the community, has been functional since 2010.

Other policies applied in our Bolivia agency

We pay our suppliers, employees and all collaborators fairly, above market and industry level, and on time.

This practice is not the norm in Bolivia but we consider the full payment without delay of our supplying partners as our first obligation.

Preferences in supplier choices: we work with companies  and suppliers that have ethical values close to our own and promote fairness in the workplace.  We push and help our suppliers that want to become more ethical. 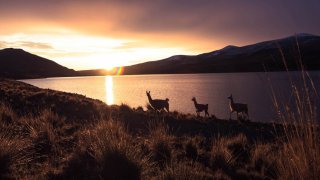 The south of the Iberian Peninsula : Spain and Portugal

Road Trip from Argentina to Chile